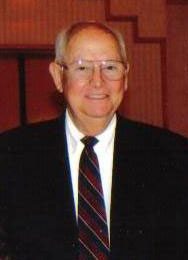 The good, decent, hard-working people we serve are not looking for a “hand-out.” Rather, they are looking for people of good will to offer them a “hand-up” – a chance to live in a home they can afford without having to skimp on food, clothing, medical care and other basic necessities. Whether young or old, single or married, healthy or not, they seek the chance to live with dignity in the many desirable communities that comprise our region. MEND acknowledges and accepts its responsibility to be “our brother’s keeper” when it comes to the provision of affordable homes. 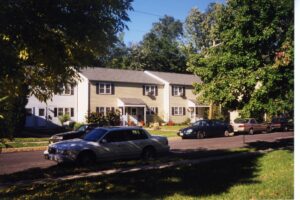 MEND’s start-up was long and arduous. Our pioneering efforts began with the revitalization of the Beech Street neighborhood in Moorestown. Construction of the 18-unit apartment development, today known as Beech Street Apartments, was completed in 1978. It is noteworthy that the Beech Street Apartments addressed the need for affordable housing in one of New Jersey’s more affluent suburban towns and predated the NJ Supreme Court’s nationally famous Mount Laurel I decision by almost 6 years. In that historic decision, the Court held that zoning ordinances which make it physically and economically impossible to produce low and moderate income housing were unconstitutional.

Since then, MEND has developed over 771 affordable housing apartments for single adults, senior citizens, persons with special needs and families in 30 different locations in southern New Jersey. This housing encompasses both new construction and the adaptive re-use of existing historic structures. The size of our housing developments ranges from single-family houses to 100+ unit garden-apartments. And we have used every available financing vehicle including: HUD Section 202 and Section 8 programs, Low Income Housing Tax Credits via the NJHMFA, HOME funds from Burlington County, Balanced Housing funds from NJDCA, the Federal Home Loan Bank, COAH-related local housing development trust funds from municipalities and various conventional and tax-exempt debt instruments.