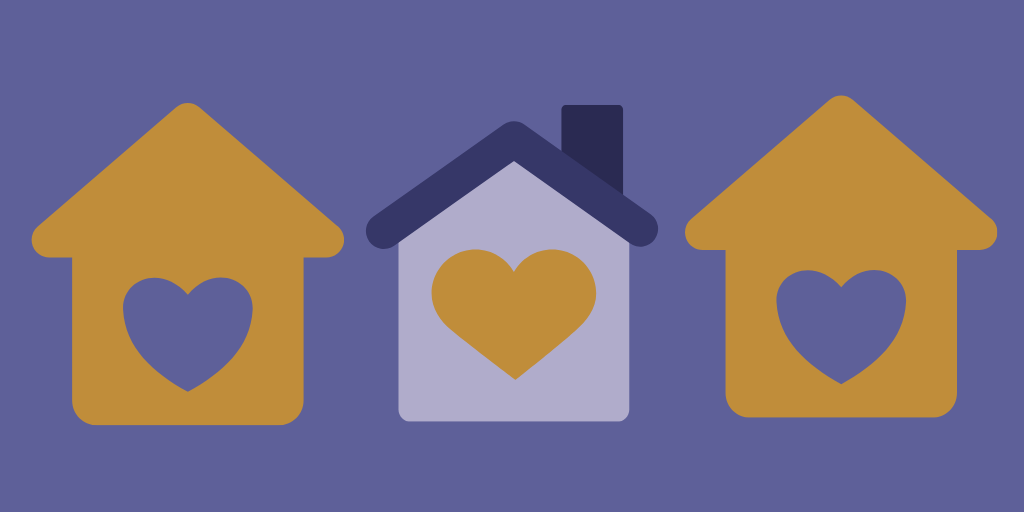 Many renters in New Jersey have been hit with a tsunami of financial strain over the past few months due to COVID-19.

And according to Out of Reach, an annual national report that compares rental housing costs across the country and was recently released by the National Low Income Housing Coalition (NLIHC) and the Housing and Community Development Network of New Jersey (the Network), New Jersey is the seventh most expensive state for renters.

This has created the perfect storm for stress and uncertainty in an already tumultuous time.

The report noted some staggering statistics about New Jersey’s rental climate. In order to afford a modest two-bedroom home in the Garden State, a family must earn an hourly wage of $29.69, which is far more than the state’s average hourly wage of $19.10 or the current $11 per hour minimum wage. This means that, at the average wage an individual would have to work 62 hours a week to afford a two-bedroom apartment at Fair Market Rent (FMR). A worker earning minimum wage would need to work 108 hours per week – that’s about 15 hours a day, seven days a week.

Additionally, the report states that among the 30 largest occupations in NJ, 20 pay median wages less than the housing wage (the hourly wage a full-time worker must earn to afford a modest and safe rental home spending no more than 30 percent of his or her income on housing costs). These are our teaching assistants, home health aides, security guards, food prep workers and many more essential jobs that we rely on in our daily lives.

This was the reality before COVID-19. And now, families are struggling even more to make ends meet.

To address the affordable renting issue, The Health and Economic Recovery Omnibus Emergency Solutions Act (HEROES Act), which would provide $100 billion in rental assistance as well as a national uniform moratorium on evictions and foreclosures, was passed by the U.S. House of Representatives and awaits consideration in U.S. Senate. In New Jersey, housing advocates are asking the Assembly to support the “People’s Bill” which would offer rent relief and mortgage forbearance for NJ residents. The measure has received Senate approval and now awaits consideration in the Assembly.

For over 50 years, Moorestown Ecumenical Neighborhood Development, Inc. (MEND) has proudly served as part of the solution to the New Jersey’s affordable housing crisis, providing hard-working residents – our neighbors – with a safe, decent and affordable place to live.

We urge members of the NJ Assembly to support the “People’s Bill.” After all, no family should have to make the choice between buying food and keeping their home, or between sending their children to school or having the lights shut off.